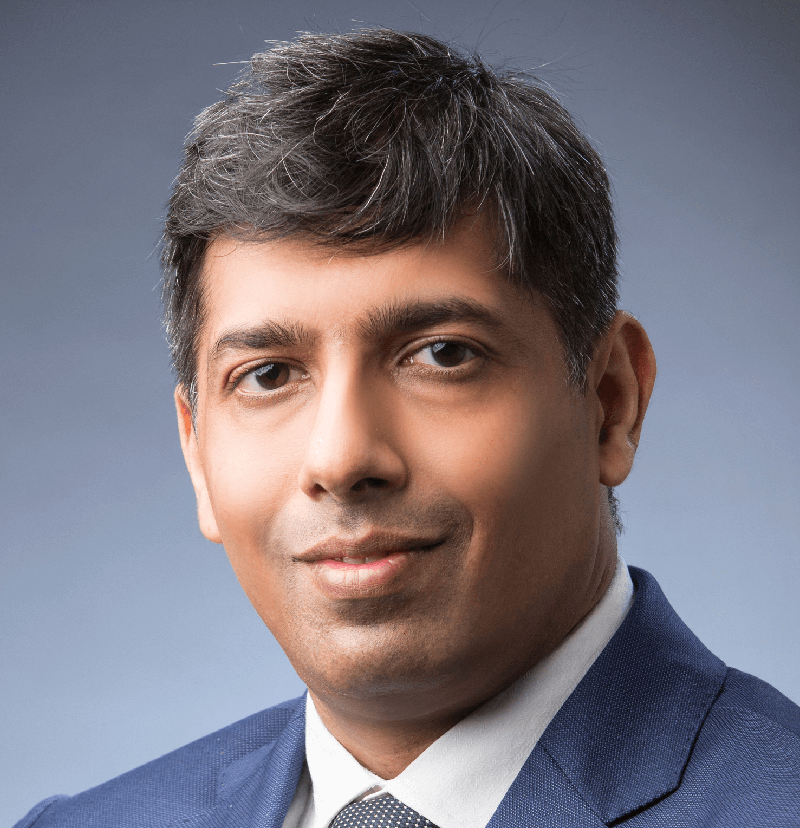 the action of applying a substance such as oil or grease to an engine or component so as to minimize friction and allow smooth movement.

Running an internal combustion (IC) engine working without lubricants would be disastrous. Moving parts rubbing against each other cause frictional force and heat, and without lubrication by the engine oil, engine parts would wear quickly. Lubrication also carries some heat from the moving parts, delivers it to the surroundings, and reduces noise created by the moving parts.

Historically lubricants have not been widely used in high-pressure cylinder valves even though they threaded parts moving against each other at high pressure create similar challenges as faced by an IC engine. Any trace of oil and grease is still considered Danger in Oxygen service, and rightly so as hydrocarbon-based grease in contact with high-pressure oxygen act as fuel in case of fire.

Indian gas industry association AIIGMA sells safety poster mentioning, No oil or similar lubricant should be used on the valves or other fittings of the cylinders.

Due to the valves having the same outlet connections and similar material of construction, users seldom differentiated between Oxygen and Inert gas cylinder valves. Thus even Nitrogen and Argon gas cylinder valves were used without any lubricant even though there is no risk of using cheaper hydrocarbon-based grease in Inert gas service.

Lubrication's benefits have been largely unrealized in cylinder valves manufactured and used in several countries worldwide. The use of key-operated valves compensated for the high torques required to move threaded parts under pressure. Key-operated valves allowed the user to impart a high level of torque to operate the valve even though it led to seizing and galling and need to repair and maintain the valves frequently.

PFPE based greases suitable for Oxygen service for different pressure ratings have been available in the US and Europe since the late 1990s and early 2000s and used by valve manufacturers. PFPE lubricants are not hydrocarbon-based and do not carry the risk of ignition in high-pressure oxygen service when tested and qualified for the maximum pressure to which the valves are rated.

Cylinder valve designs have improved significantly in the last 20 years. The improvement and sophistication in the valve design, coupled with the increased use of wheel operated O-ring seal design cylinder valve and Residual pressure technology, has necessitated the selection and usage of lubrication as a critical design element affecting the valve's performance and safety not only in Oxygen and Inert service but also for flammable, toxic, corrosive and specialty gas application.

Being asked to design and manufacture valves without lubricants is now similar to be asked to perform on stage with two left feet. 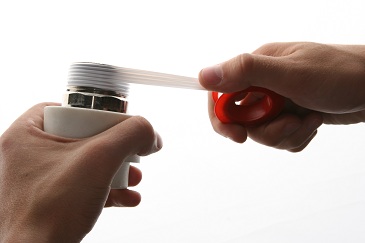 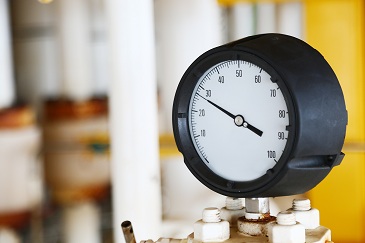 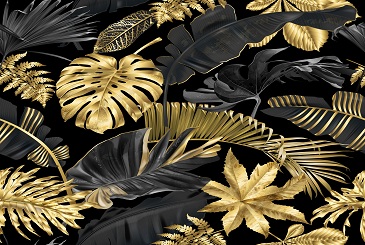 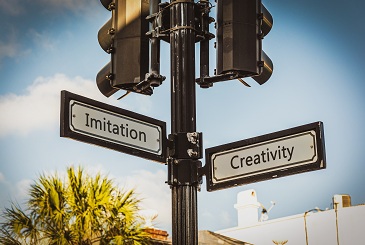 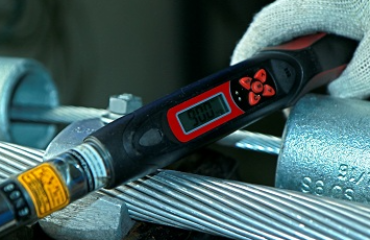 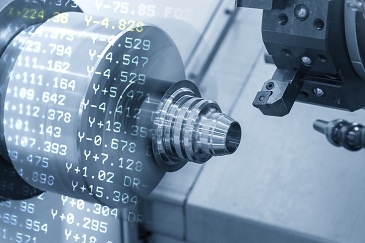 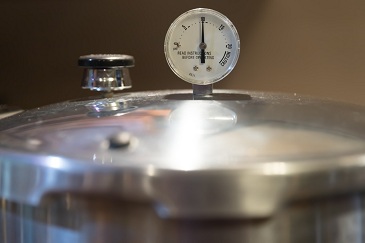 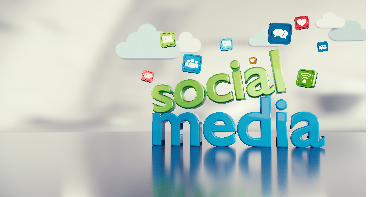